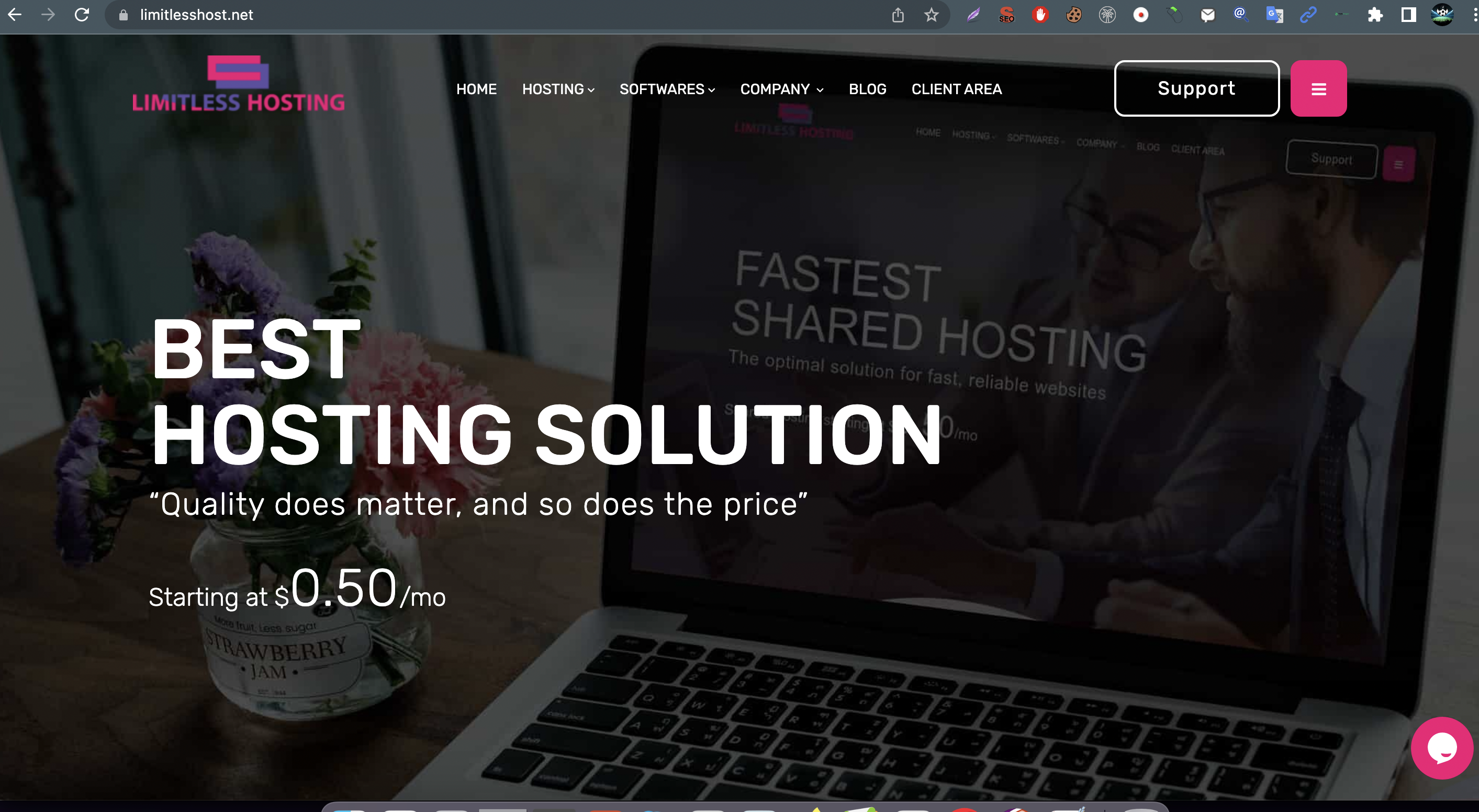 In this interview, I had the privilege of speaking with Mr. Muhammad Hamza, the Chief Executive Officer of LimitlessHosting, and gaining further insight into the company’s story of success.

Read this fantastic interview while you’re taking a break from the mundane activities you normally engage in.

You have been offering your services to customers for more than six years at this point. Can you tell me more about the history of LimitlessHosting?

The adventure started when I was given the opportunity to use a free virtual private server to host free game servers for the community. Since then, I have come a long way. In the process of deploying game servers and managing the community, I faced many obstacles, which resulted in the accumulation of a substantial amount of experience in managing Linux servers. The “Post to Host Model” was the foundation upon which my community forum was built. This model stipulated that users needed to accumulate a certain number of posts in order to keep their game server online. After the community had been up and running for some time, LimitlessHosting decided to launch a business that would offer premium game servers in the year 2016. When individuals obtained game servers, they simultaneously required web LimitlessHosting for those servers. After that, the company grew and now offers web hosting services to its customers.

LimitlessHosting began with one of the most inexpensive hosting plans, with prices beginning at $0.50 USD per month. This plan quickly became popular and attracted a large number of customers. One could say that it was a watershed moment for the corporation.

The provision of hosting services that are both affordable and of a high standard continues to be one of our primary goals. The company did not place a significant emphasis on marketing, but rather on word-of-mouth promotion through the provision of high-quality customer support to its clientele. After that, the business continued to grow and branched out into new areas by offering reseller hosting, virtual private servers, and software licenses. 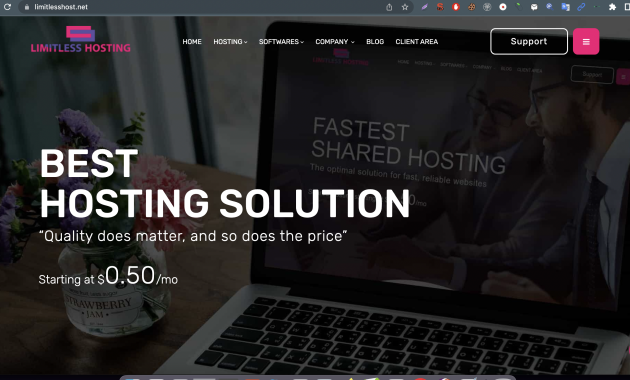 When you were just getting started in business back in 2016, what were the primary obstacles that stood in the way of your company’s expansion?

In 2016, it was difficult to acquire new customers for the business because it only offered game servers to its clientele at the time. Because there are so many competitors in the market who are already well-known, it was time to do something that the other competitors could not do. Providing users with quality support at an affordable price for the services they use. When we first entered the market, we introduced packages that were not only affordable for customers but also financially viable for the business.

When I was 12 years old, I crafted my very first website for the community of a gaming server. I was able to host services during that time, and I became so interested in the process that it turned into a hobby of mine to deploy websites, install software applications, and deploy game servers in the Linux operating system. After that, I switched from web hosting to virtual private servers (VPS), and I found that managing Linux servers was a rewarding experience. After deploying websites for my local clients, I began to wonder if this was something that I could also do on an international scale. 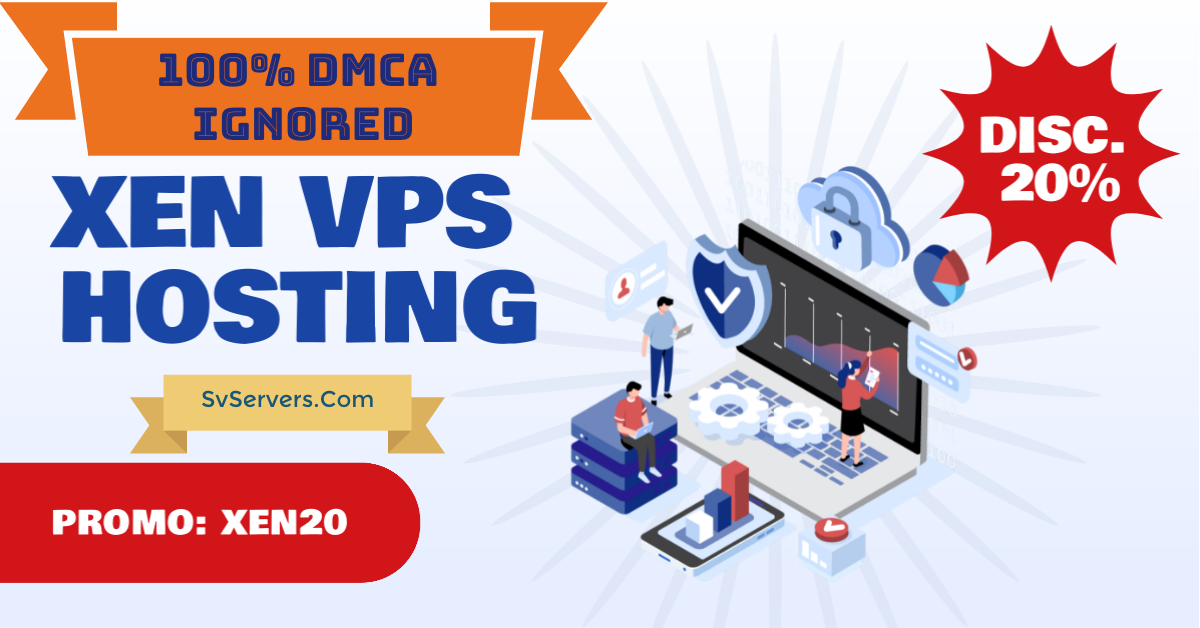 In your opinion, which of the company’s core values are the most important to its continued success?
– Maintaining a consistent and high-quality level of service

– Giving the users high-quality customer service – Putting in a lot of effort and refusing to give up when confronted with difficulties of any kind. The secret to success is having patience.

How does LimitlessHosting differ from its rivals in terms of the features and capabilities it offers?

Affordability, in addition to uniformity in the services provided. Since the year 2016, we have been offering our most popular package at a cost of $0.50 per month. In spite of inflation, we have not eliminated the most cost-effective package that we offer. Even further, in 2021, we introduced a new web hosting package in Singapore that cost only $0.50 per month. It is not common for a web hosting service to offer an Asia location for a price as low as half a dollar per month; this is one of the ways that Limitless Hosting differentiates itself from its rivals. LimitlessHosting work hard to keep our web hosting service as affordable as we can. What are the company’s most popular goods and services, and where can they be purchased?

Web hosting services are our primary offering, and they are accessible from multiple data center locations across the globe, including the United States, Europe, and Asia. Additionally, we offer Reseller Hosting packages, which give users the ability to launch their own hosting businesses. Along with the Reseller Hosting service, a variety of add-ons are also made available. For instance, the Blesta license is completely free when you purchase our Limitless Reseller Package. Blesta and DirectAdmin License are both included in the software license. In addition to that, we offer SSD-Powered Virtual Private Servers that come with DDoS Protection. I would appreciate it if you could provide some additional details about Blesta. People are able to automate aspects of their web hosting businesses with the assistance of software designed for web hosting. Software that has assisted us in the process of automating our company is the ideal solution for our hosting business. It is the software that has open code, which makes it great for developers and allows customization in a way that other web hosting software cannot provide. Both of these features make it stand out from the competition. Because Blesta has been active in the web hosting industry for such a long time, the company has developed a significant number of modules and integrations that contribute to the automation of the web hosting business. The Blesta platform includes a wide variety of components, such as a client management system, an invoicing system, a knowledgebase, and a support portal. Every year, the market for hosting sees the introduction of brand new technologies, products, and services. From 2016 until the present day, there have undoubtedly been a great number of products that have contributed to the development of the hosting industry.

What are your thoughts on the lightning-fast pace at which the hosting industry is transforming? Are you keeping up with the development of any emerging technologies and making plans to implement some of them in the not too distant future?

Because the hosting industry is evolving at such a rapid pace on a daily basis, it is essential for us to stay current with the latest developments. We do everything in our power to integrate new features into our hosting. For instance, there was a time when people would ask for a dedicated IPv4 in order to improve the deliverability of their emails; some people still do this today; however, we have introduced premium emails on our servers, which means that customers do not need to use an external mail server in order to have good email deliverability.

This helps customers save a lot of money, as dedicated IPv4 is becoming more expensive. And what else could possibly be more ideal? When you can get premium emails, free SSL, a choice of server location from different regions, such as the United States, Europe, and Asia, a choice between different versions of PHP, and a lot more for just $0.50 per month! Our Web Hosting service will be expanded to include additional technologies very soon.

What do you have in store for the upcoming year?

Increasing the number of digital services that we offer is one of our goals for the expansion of our company. In the year 2020, LimitlessHosting initiated the sale of Software Licenses at prices that were extremely competitive. Increasing the number of features that our existing services already have and making those features better. We also have plans to expand our business so that we can provide more services for resellers. This will allow them to start their own businesses at a lower cost by utilizing the tools that we supply.

To wrap things up, I was wondering if there was anything else you could tell us about your company’s products and services that we had overlooked.
In 2019, the world’s most well-known control panel, known as cPanel, announced a price increase and introduced account-based pricing, which rendered affordable hosting impossible. Those who work in the hosting industry are well aware of the difficulties that this caused. cPanel was something that we utilized and relied on extensively, just like the vast majority of other hosting providers do as well. However, after they announced that they would be increasing their prices, we immediately began researching other hosting providers because our business model is based on keeping costs low.

DirectAdmin was one of the closest alternatives to cPanel, which we are currently using. It has replaced up to 70 percent of our services that were using cPanel before we switched to DirectAdmin. In spite of the difficulties brought on by cPanel’s price increase, we were adamant about maintaining our well-known $0.50 per month fee, which we were able to accomplish by switching to the DirectAdmin Control Panel. For an additional fee of $6 per month, we also offer an Internal DirectAdmin Unlimited License for our Virtual Private Servers. This license makes it possible to easily replace the users who are currently utilizing cPanel and does not have to remain at cPanel’s account-based model, which the majority of users are dissatisfied with.